Back to the Directory

My name is Christy Clenin and I teach Spanish 200 and 350 at North Creek High School. I have been in the Northshore School District since 2017. I previously taught 3 years at Mount Si High School in Snoqualmie.  I lived in Granada, Spain for four months in 2012. I have a strong passion for the Spanish language and Spanish speaking culture.

This is my sixth year of teaching. I grew up in Bellevue, WA and graduated from Eastside Catholic High School in Sammamish, WA. I graduated from Gonzaga University with a B.A. in Spanish in May 2014. I  graduated this summer from City University with a Masters in Education in 2017. I live in Woodinville with my fiancé Ryan, our dogs, Buddha and Nola, and cat, Nelson. My hobbies include cooking, gardening, and spending time with friends. 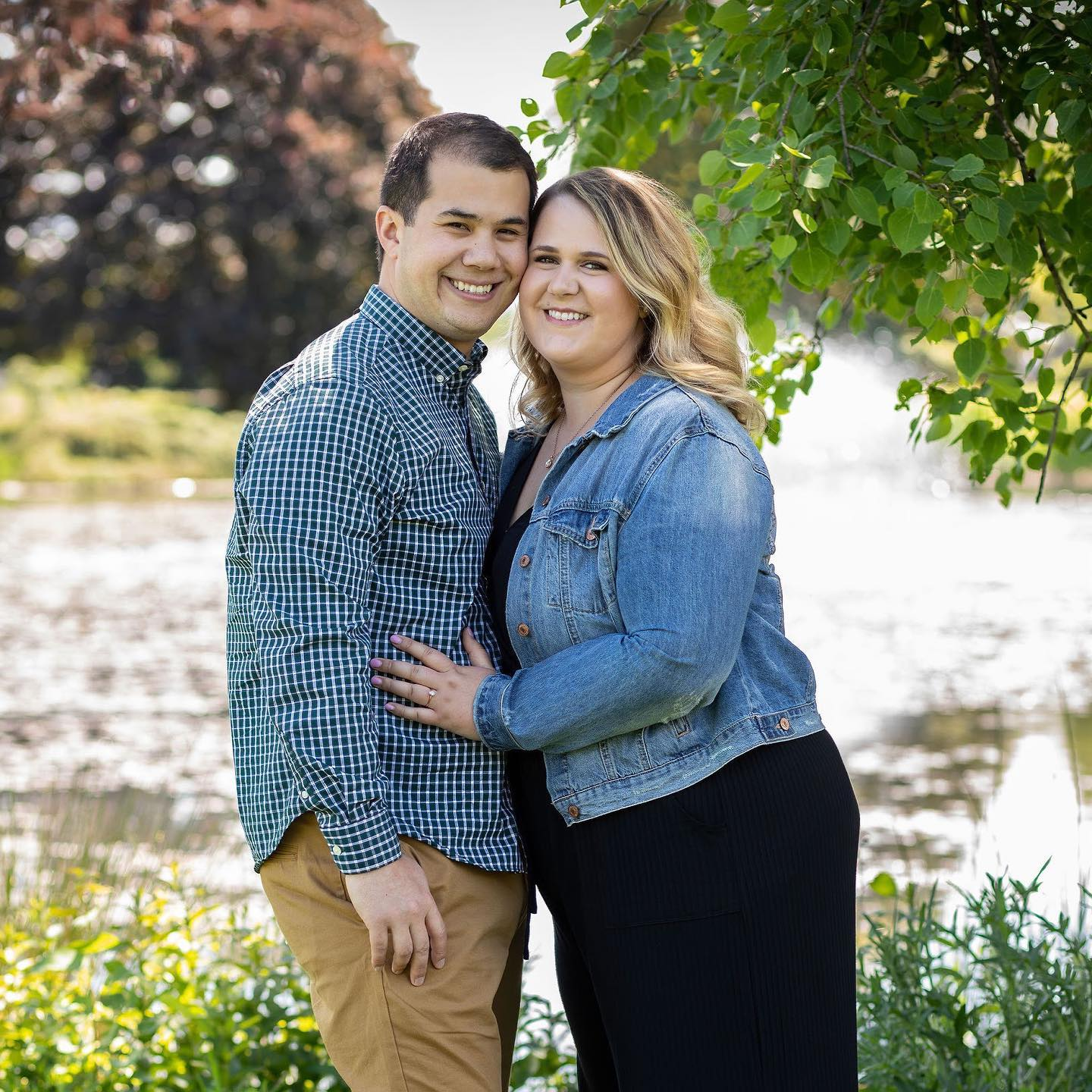